On Twitter, @_JasonAvery challenged my camera. Well, not only mine specifically, but he through down the gauntlet with the #camerachallenge: 1. push an ilford film by two stops or more 2. move out of your comfort zone.

Pushing ilford films by two stops is the easy part. I’ve done that before. I would do it again, and decided to push Ilford Delta 3200 to ISO 12800 –that’s exactly two stops and rather fast for film.
The bit about the comfort zone is harder to interpret. Did the challenge want me to be less comfortable during the process itself? I hope not. Or did ‘subject matter out of my comfort zone’ simply mean shooting stuff I don’t normally shoot? This approach seemed easier but also didn’t leave too much room for purely practical reasons. Limited time, bad weather and short days are an unfortunate combination for photography. 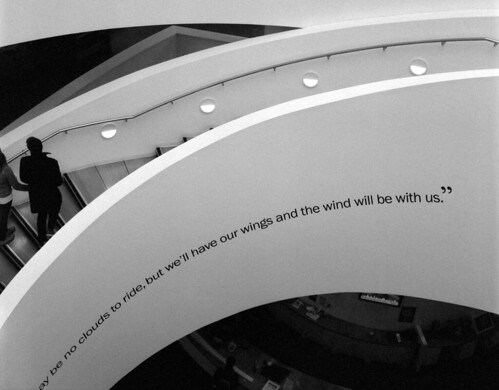 I kept things simple and headed to some local venues I had so far avoided: the local Tate modern and Liverpool Museum. These were new motives to me and should be dark enough to allow for a two step push on on an ISO 3200 film. 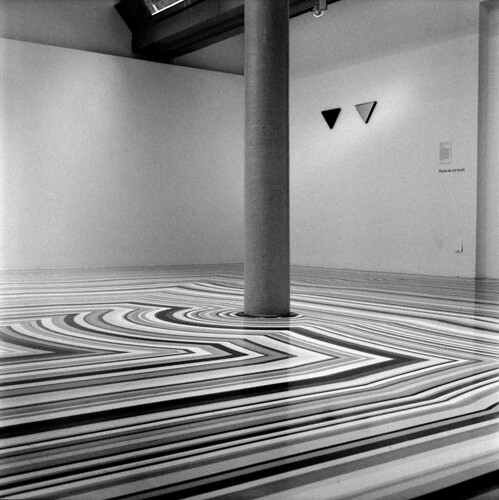 I also rarely take selfies: the one in my profile picture is among the most recent ones -it is 30 years old. So to step into this relatively unfamiliar terrain, I took the one above, using a mirror based installation in Tate modern. The result is not a pretty sight, and a forceful reminder why my comfort zone ends before selfies begin. 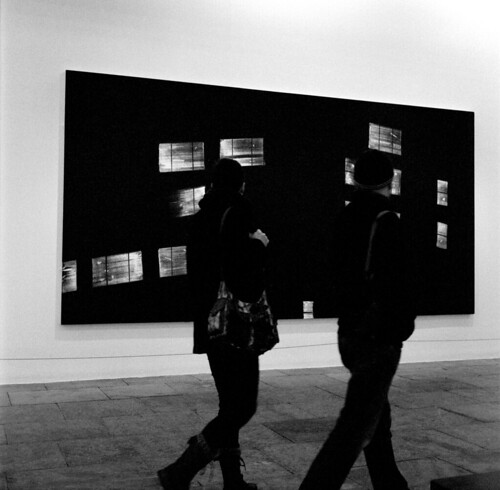 What worked passably well was the push process itself, using Ilfotech DD-X and the time from the massive development chart. I don’t think I ever shot film at ISO12800 before. This is where my DSLR maxes out, and the results from that look awful even on the camera LCD. The film frames I got are grainy of course, but, bearing in mind that these are low light analogue shots from a 60 year old tlr the results compare well. 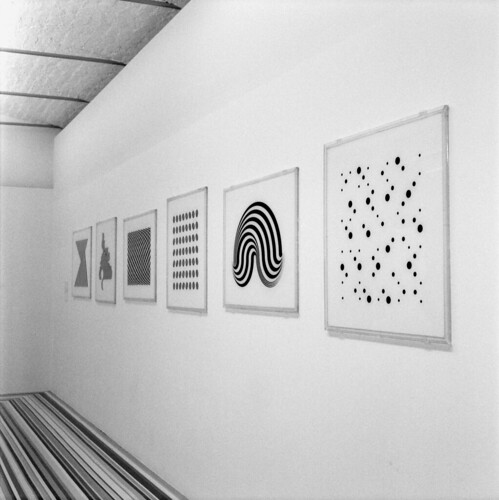 I hope to have risen to the #camerachallenge, faced some unsightly sights beyond my comfort zone and have been amazed at how far film can be pushed. This certainly rekindled my interest in pushing black and white films and should animate me to dig out some earlier attempts … 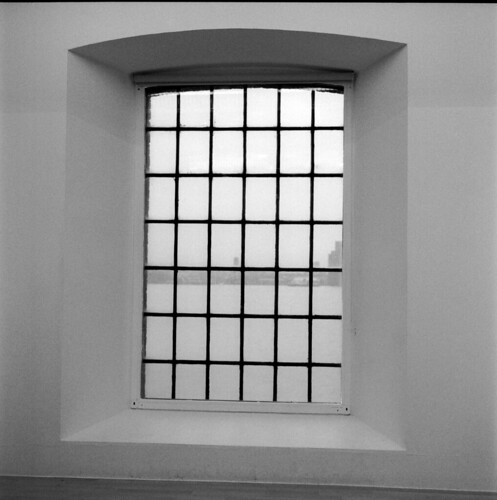