I have been reminiscing about this summer’s #shittycamerachallenge as the next one is due to begin. During the previous one, I used an old, beat up, Agfa Silette which I had picked up in a charity shop for £5. Not a shitty camera as such: it is simple, a fully manual view finder camera, with an f3.5 Apotar 45mm lens. This particular example though had been through a lot. 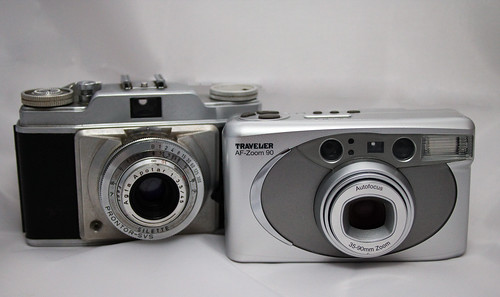 Somewhat uncharacteristically for old Agfa cameras, the focusing ring, while a bit stiff, moves and changes focus. Their lubricant is infamous for turning into glue over time, so this was a pleasant surprise. The lens has its fair share of dust and some scratches; the advance leaver moves, but has to be returned manually. 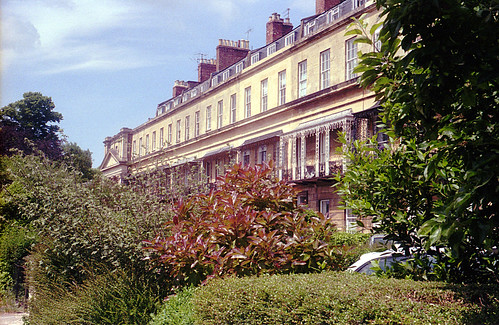 On a positive note, the aperture ring is rusty but moves and the Prontor shutter, fires on all speeds. Someone must have repaired and serviced the thing at some point, leaving a scruffy beat up looking camera which somehow continues to work. 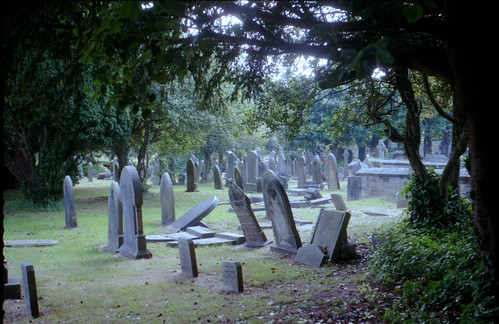 This then is one camera I put to work for the shitty camera challenge. I used it with an uncoupled range finder (I couldn’t possibly guess distance in feet) and an external selenium light meter. The Silette is slow, fully mechanical and fully manual, but eventually it does as told. 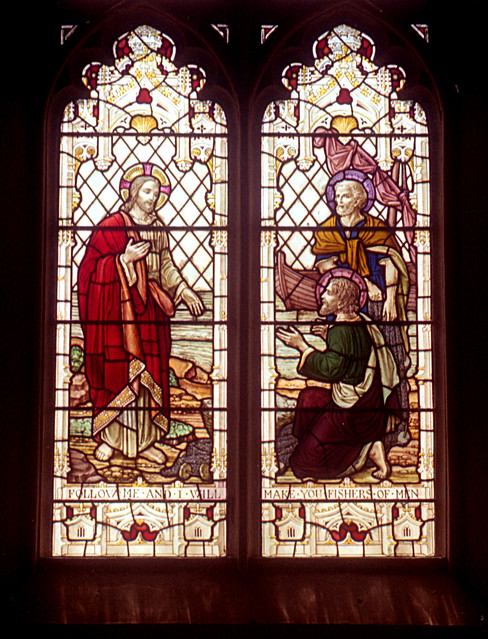 The second camera is an automatic point and shoot. The casing is labelled Traveler AF Zoom 90, which is about as descriptive a name as you can want. ‘Traveler’ seems to be a little known brand (they have sold budget digital cameras at Aldi) it has auto focus and a zoom covering a focal length from 35-90 mm. 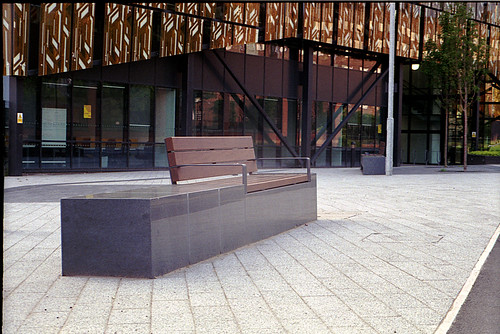 That said, it is not only auto-focus but auto-anything-else. It auto sets the ISO winds the film on and force feeds all of it back into the cartridge at the end. Few of these settings can be overridden. One can switch off the flash, lock the focus at infinity or set the camera for back-light compensation or red-eye reduction. It takes a C123 battery, which is still available in some high street stores, so it still works. 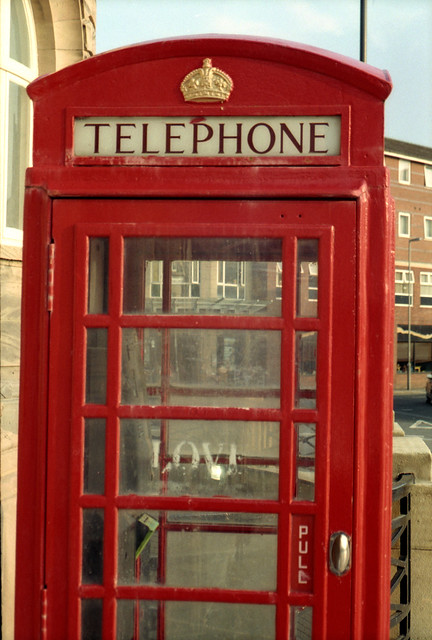 The problem is: it doesn’t necessarily do what you want. The auto focus is rather primitive and can easily lock onto a target in the background. There is no way to focus and recompose. Of course, you have to rely on the light meter’s guess for exposure and, to top it all off, the lens barrel shifts in and out when focusing and when pressing the shutter. This constant lens barrel movement makes it hard to improvise by hand holding lens shades or filters. 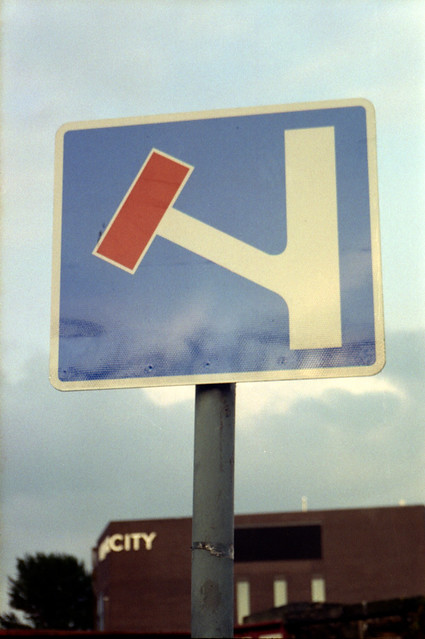 Where the traveler works, it does a passable job, but where it doesn’t, it really disappoints. If nothing else, it gives a vivid impression of why point and shoot cameras so often yielded mediocre results: even if the photographer knew what he wanted to do, this kind of equipment imposed its limits. For the many who would just about point their camera in the desired direction, press the shutter and hope for the best, it did what could be done for them.

The Agfa simply allowed more control. The focus is based on your best guess of the distance, so it won’t be perfect, but neither will it suddenly shift because your subject is in the right hand third of the frame. An external meter or a good guess of exposure is needed, but the camera won’t force you to use a fast shutter speed because the background is too bright. 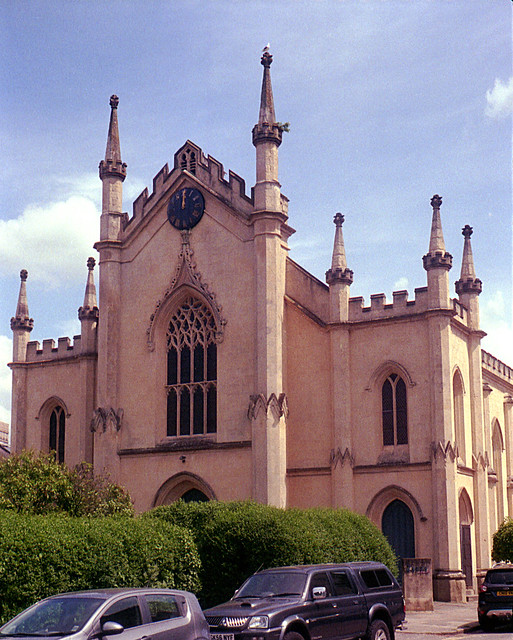 The lesson for nostalgics trying to get the most out of obsolete equipment is obvious: sometimes simpler is better -at least when the alternative to slow manual control is primitive automation. My next attempt will be with a single speed fixed focus camera, so at least missing focus should not be an issue but messed up exposure will be.

One Reply to “Two Crappy Cameras”