Recently, I stumbled across a youtube clip discussing five photography gadgets the vlogger regretted buying. Three of these were obviously or plausibly useless but no. 5 was taken by ‘basic colour filters’ which apparently suck because you can create the effect as easily in photoshop. The reference was clearly to basic colour filters (an orange filter was shown as an example), not more subtle colour correction filters.

I was puzzled initially, but then it dawned on me: this vlogger –who generally seems to know what he is doing– appeared to unironically believe that the orange filter he showed was designed to create colour cast effects on digital photographs. And yes, this can be better, and non-destructively, done in post processing. Just why anyone would want it in the first place is less clear. 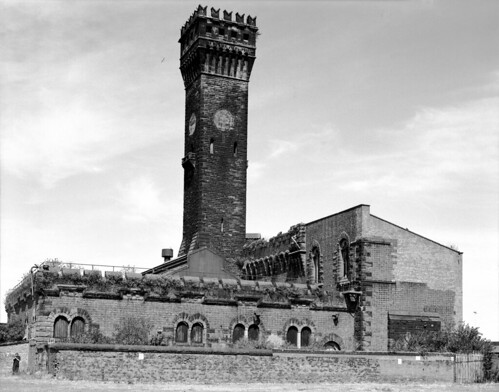 It is in moments like this that the generation gap really becomes apparent. Anyone who grew up with film, and with some interest in black and white photography, would have learned that yellow, orange and red filters progressively darken the sky and bring out clouds, while green filters improve skin tones etc.  It would be common knowledge that these filters are used to make black and white films behave as desired, and that this can’t be done in the dark room. Anyone who shoots film now would probably know all this too, but then fewer people do. 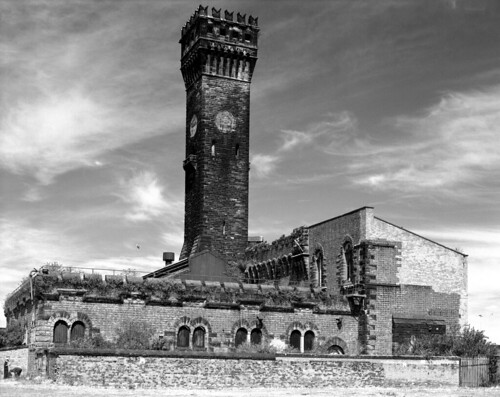 It takes a digital native to casually overlook this ancient wisdom. The youth of today ….